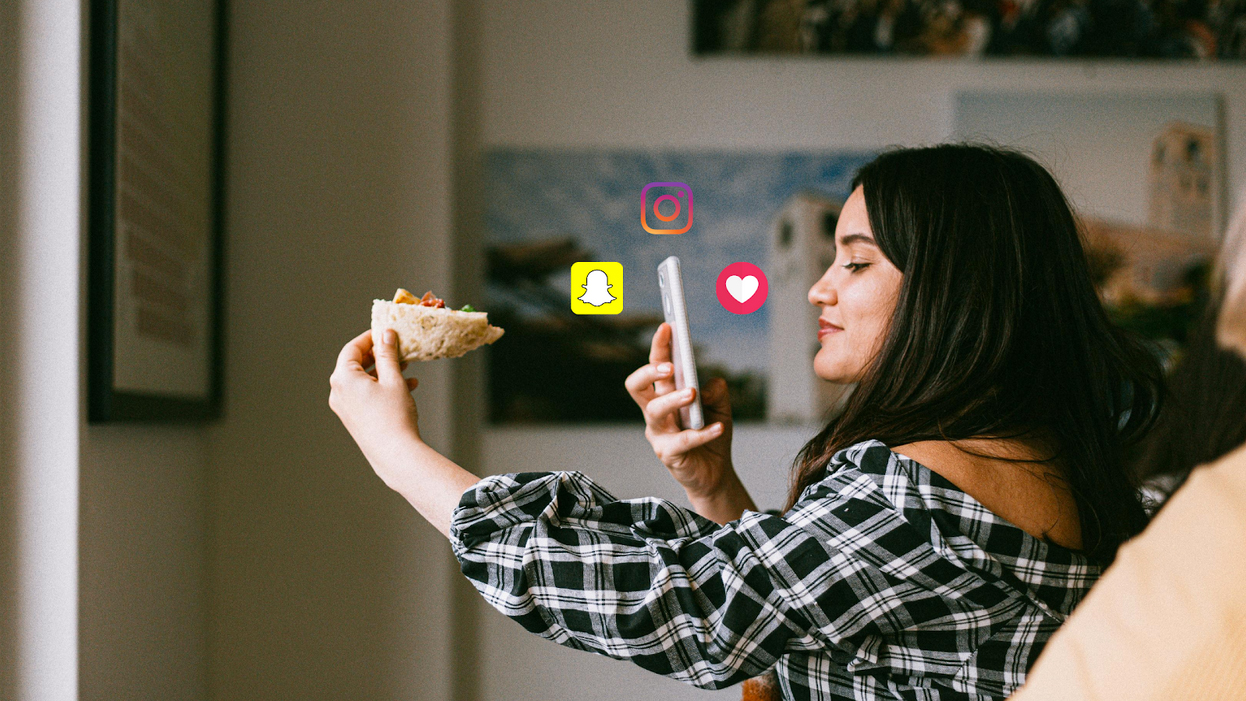 Social media is an awesome way to stay connected to the ones we love. It is also one way to keep track of your friends' or other people's lives. The first social media website to reach a huge number of users was MySpace. Now, there are countless social media sites, Facebook, Instagram, Snapchat, LinkedIn, and Twitter leading the way. You would not come across a single person who hasn't used or had an account on any one of these websites. Now the need and urge are even more.

According to smartinsights.com, there has been an increase of 43% of internet users spending a longer time on social media during the COVID pandemic, which means staying at home or spending more time alone urges people to check out social media more often. It is human nature to be curious about what others are doing and it is completely normal, provided we don't let the online world affect us.

Fake news gets circulated at a lightning speed on social media and there are millions of people who consider this information as true and try to follow them or spread them. A shooting incident at a pizza shop in Washington D.C was the outcome of fake news that was spread across social media. Fortunately, nobody got hurt during the incident but you could imagine the consequences if the opposite happens. Even during the COVID times, lots of information about cures and other conspiracy theories are circulated on the web. Social media, being the easiest way to access information and also to share news to a huge number of people, are used by people to spread misinformation.

People check their Facebook or Instagram profiles when they feel alone. The photos of their friends or others smiling or being happy, actually causes more disappointment and loneliness and not the other way round. In reality, nobody wants to showcase their failures or sad moments out to the world. Hence everyone shows the bright side of their life and that's only a part of the whole picture you see. Some people might be surrounded by their friends but still, they feel a need to check out the online profiles multiple times. We live in a world where there is very little interaction between the ones near us and try to catch up on the lives of people who are miles away.

Social media would have motivated you in some way multiple times. People lookout for new skills to learn, get inspired by influencers, and try to incorporate the same in their life. It is also an excellent medium for community building and emotional support. But, there is another side of getting influenced negatively, also there is body shaming, trolling against Youtubers which affects people in a bad way. There are cases where we see people stop using social media because they do not know how to handle all these negativity targeted towards them. Cyberbullying has been a rising issue, especially in recent times where people spent a lot of time online. Though it is not possible to stop this completely, you just need to understand that it is not always right to comment or say something about someone if that is going to hurt the other person. This way, cyberbullying and negative comments can be put to a limit up to some extent.

Anxiety and increased stress levels are present in young ones too. According to the American Psychological Association (APA), around one-third of the teens reported that social media has made them feel bad about themselves. They have been judged or treated in a bad way online which has contributed to an increase in their stress and anxiety levels. Not just that, increased usage of social media and longer screen times has reduced the attention span of growing minds. This seems to be concerning and it might have a long term effect on our younger generation.

Increased use of social networking sites has been related to poor mental health. Depression is a mental condition that is often overlooked. People suffering from depression do not understand the emotions they go through and it can be life-threatening in cases where a proper treatment plan could save their lives. Though usage of social media is not the sole reason for depression, a study published by the Social and Clinical Psychology mentions that there is a correlation between the use of social media and the health of a person affected negatively. Less usage of social media has been related to a lesser chance of depression and loneliness.

Social media has been a part of daily life schedule even without us knowing it. Everyone has their reason to use it but the way it affects each individual will vary greatly depending upon the type of information they are exposed to. Though eliminating all types of social networking sites seem to be impossible, it is feasible to reduce the amount of time you spent online and increase the time you spent with your near and dear ones.