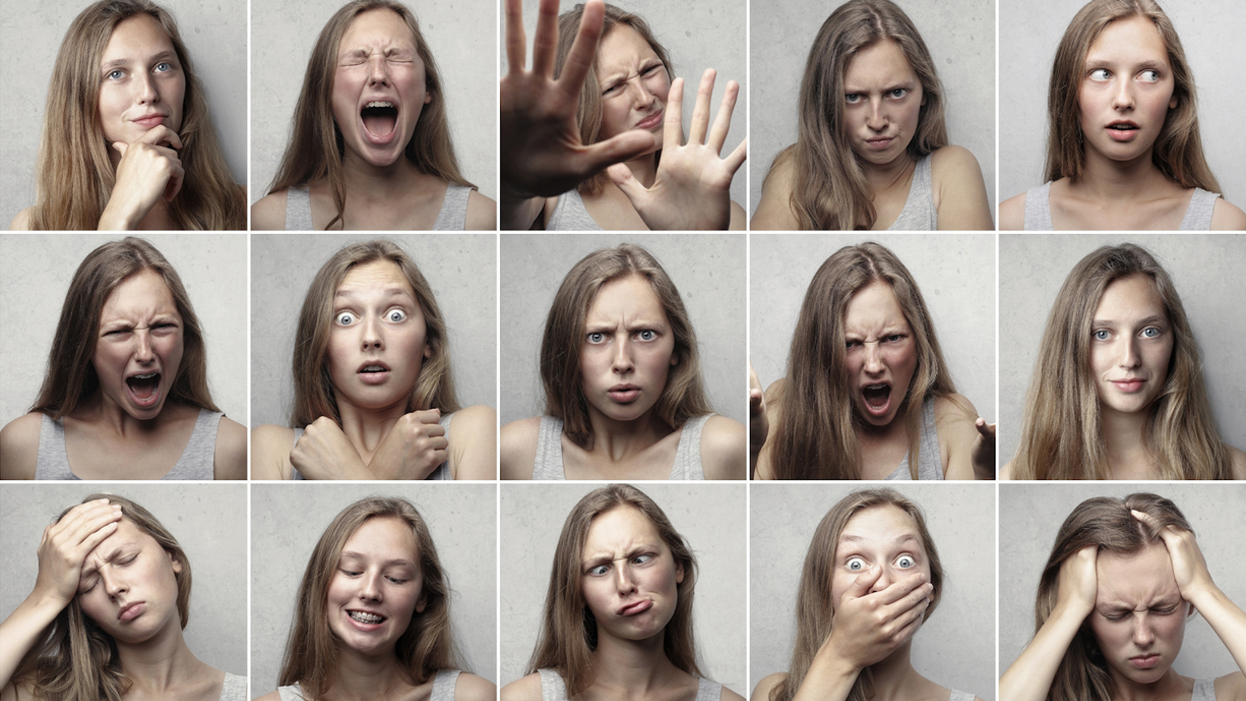 What is bipolar disorder?

There are three categories of bipolar disorder:

A patient with Cyclothymic disorder (Cyclothymia) will exhibit episodes of hypomanic and depressive symptoms for a period of 2 years.

Bipolar disorders can still be diagnosed that doesn't fall under the above categories. They come under "other specified and unspecified bipolar and related disorders". Bipolar disorder can occur at any age though it is most prevalent in teens and adolescents.

What are manic and hypomanic episodes?

A manic episode is when a person with bipolar disorder feels high levels of energy or becomes too excited and confident. The major difference between manic and hypomanic episodes is that in a manic episode, there is a chance for the person to break from reality and experience hallucinations. Delusions do not happen in the hypomanic episode. Manic episodes mostly require immediate medical attention since it affects normal activities of a person.

Though the symptoms of a bipolar disorder remain the same in men and women, women tend to experience more of depressive symptoms than manic episodes. DSM-5 mentions that a woman with bipolar II disorder is more likely to alternate rapidly between episodes. Furthermore, it is stated that women with bipolar disorder have a greater tendency to use alcohol and a higher prevalence of eating disorders.

Though it is not necessary for a parent to pass on bipolar disorder to their children, in some cases genes might be the reason for a person to be diagnosed with this disorder. A combination of the genetic and environmental factors play an important role in triggering the disorder.

How is bipolar diagnosed?

Some people might experience mood swings caused by any situation, illness, trauma or hormonal changes and think that they have bipolar disorder. If you are experiencing any of the above mentioned manic and depressive symptoms and if it keeps fluctuating rapidly, it is important that you discuss with your doctor. Your doctor will initially assess you based on the symptoms you experience and try to understand if your fluctuating emotions are due to any situation or due to bipolar disorder. People with bipolar disorder will exhibit manic and depressive symptoms without any cause or trigger and these episodes will extend to a longer period of time, unlike normal mood swings.

Bipolar disorder is a lifelong condition but with the right treatment, the symptoms can be well managed and the person will be able to get back to normal activities. If left untreated, the manic episodes can last from 3-6 months and the depressive episodes can last from 6-12 months. With effective treatment, the episodes can be managed within 3 months. Even though TMS is not an FDA approved treatment for bipolar disorder, it has been proved to improve the conditions of bipolar disorder. Patients who do not respond well with counselling and medications are recommended to undergo TMS therapy. TMS therapy is successful in treating major depressive symptoms. Repetitive magnetic pulses are sent to particular regions of the brain to stimulate the nerve cell activities which decreases the symptoms of bipolar disorder. It is safe, non-invasive with minimal side effects. You may drive and return to your daily activities after the TMS session. Each session lasts for about 20 minutes. TMS For You has several years of experience in treating patients using TMS therapy. Our clinic is well equipped with a trained team of doctors to help you fight any mental health issues. Book an appointment now!